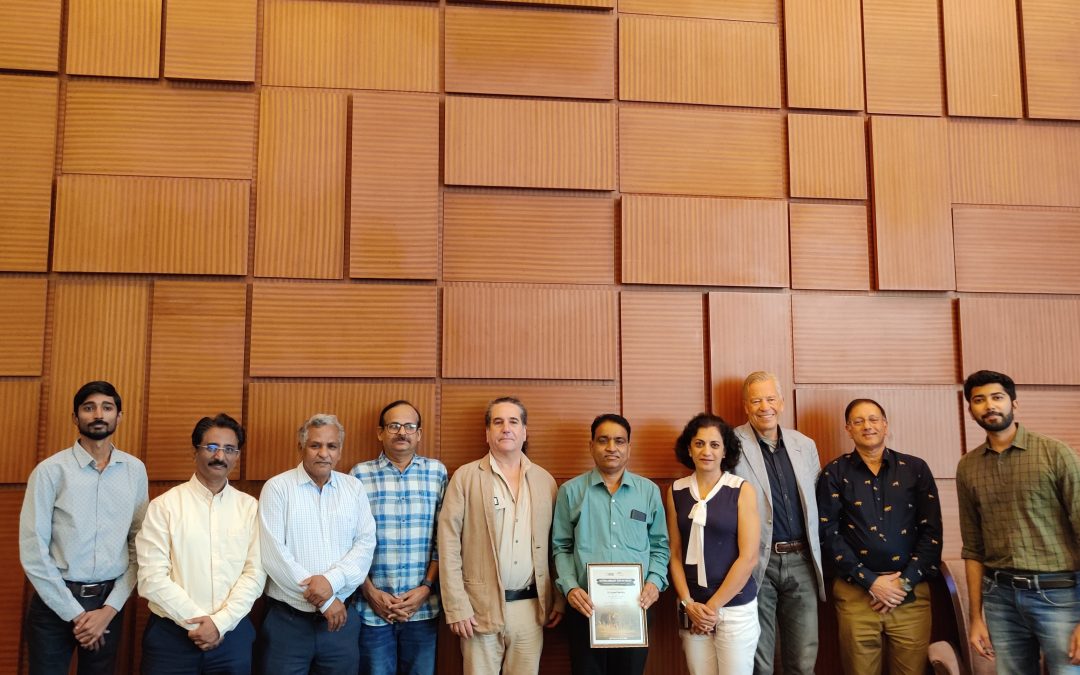 Dr. Gajanan D Muratkar, a Botanist and university professor from Chilkhaldara was presented the 2022 Satpuda Landscape Tiger Partnership (SLTP) Conservation Hero Award for his invaluable grassland conservation efforts in the central Indian landscape. The award includes a certificate and a cheque of Rs.25,000. 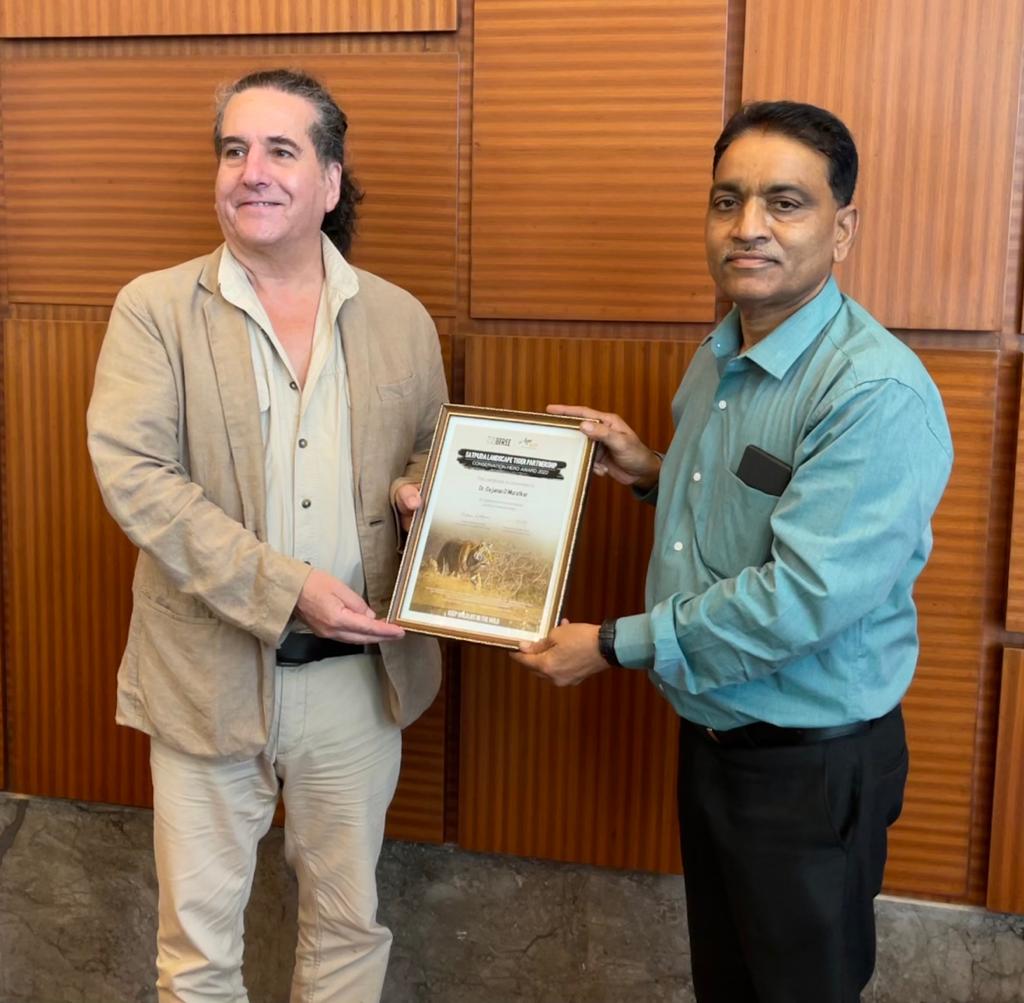 Dr.Gajanan Muratkar is a professor at Sipna Education Society’s Arts, Science and Commerce College at Chikhaldara in the Amravati district.

He is popularly known as a “Grass Man of India” among the forest staff and has pioneered a meadow development technique in which he involves the field level forest staff to identify the local grasses, prepare a seed bank, create mother beds and introduce local grasses systematically to create the meadows. This technique was developed by him in one of India’s oldest tiger Reserves, Melghat Tiger Reserve in Amravati district in 2012. 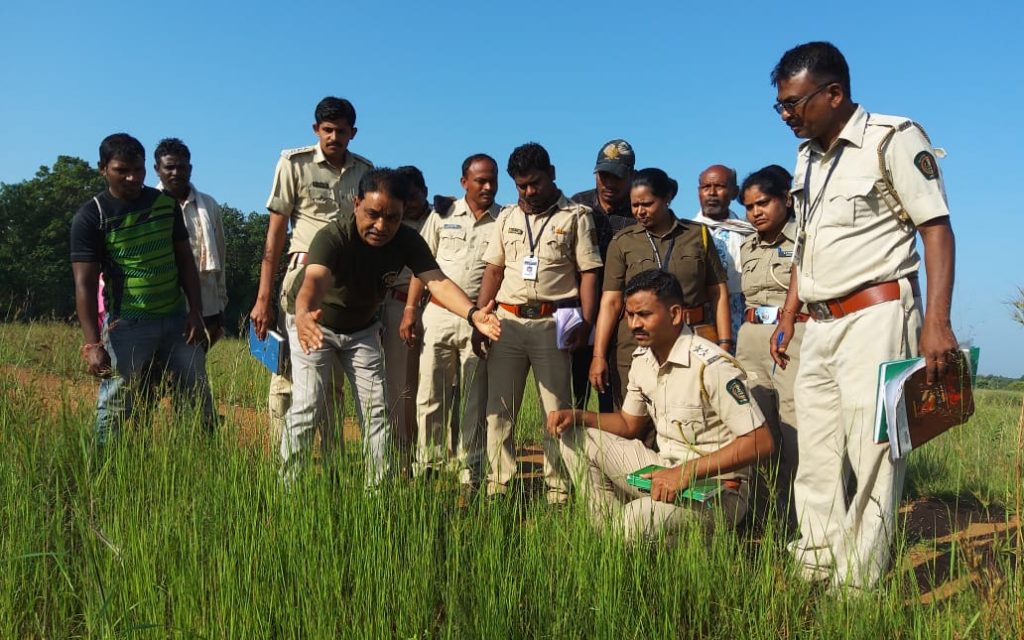 In the past ten years, he has used this technique to eradicate weeds and create such meadows in other Tiger Reserves and protected Areas of Maharashtra, Madhya Pradesh, Rajasthan, Karnataka, Andhra Pradesh, Telangana, Chattisgarh, Jharkhand, Tamilnadu, Uttarakhand and Kerala. He has been tirelessly working for the past decade in these ten states and has contributed a lot to tiger conservation. SLTP partners have taken cognizance of this extraordinary work and selected him for a Conservation Hero Award 2022.

Dr. Muratkar is also a recipient of the 2013 Sanctuary Green Teacher Award.